When prices traded near US$65,000 three weeks ago, we advised in our free Telegram channel a substantial BTC exposure reduction and a hedging strategy for the remainder when short counter signals appeared on the horizon. Since then, bitcoin fell to around US$42,000. Just this recent dramatic move down equaled a 32% drop. In total, Bitcoin declined a whooping a 39% in just four weeks from the new all-time highs. This would be called a massive crash, a six sigma event, hard to recover from in any other market. Not in the bitcoin market though. When these for this trading object typical steep retracements show themselves, bitcoin traders salivate for the next low-risk entry opportunity. Bitcoin, going from strength to strength.


Like a whale diving deep to gorge on krill to emerge even more empowered shortly after. When catching these cycles right, bitcoin is ever rewarding.

BTC in US-Dollar, Monthly Chart, up and up and up: 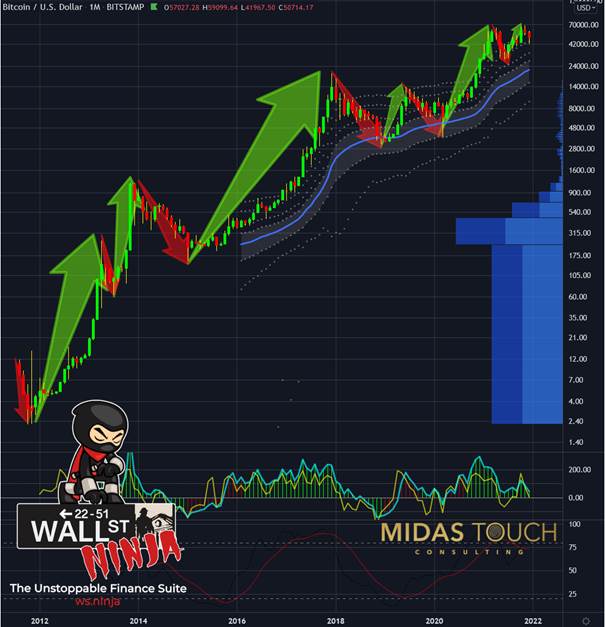 Bitcoin in US-Dollar, monthly chart as of December 7th, 2021.


Typically, fortunes are slowly acquired and quickly destroyed, not so with bitcoin. Bitcoin’s up moves can be as dramatic as their declines. In addition, bitcoin seems bulletproof to fundamental attacks. With China’s ban on mining, its share of the global hash rate sank from 75% held in September 2019 to zero by now.


Miners migrated to the US and had its 2019 4% hash rate rise to 35%. It is essential to remind oneself of facts like these, when emotions overcome one with doubt and confidence falters at these steep declines in bitcoin. At times when opportunity knocks and self-confidence is critical for accurate trade execution.


The monthly chart above shows the roller coaster moves that can make even the stern trader doubtful, yet bitcoin rose closer to the sun after each cloud.


We find six figure bitcoin prices to be likely within the next few months, as indicated in the very right green up arrow in the chart. 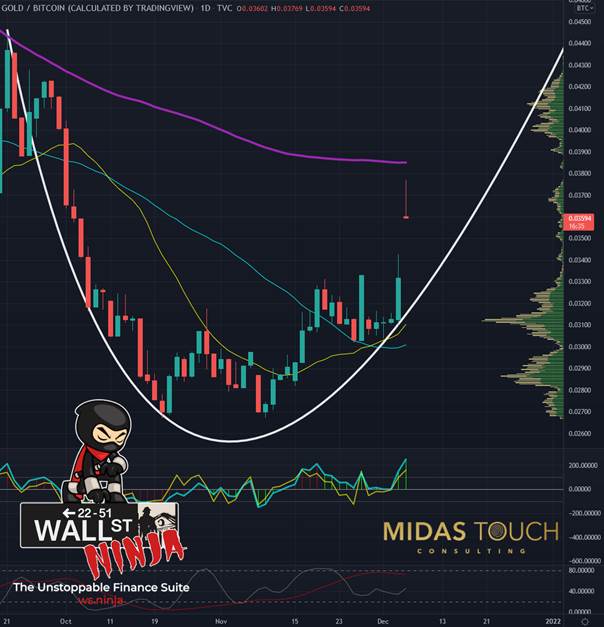 
Where we see bitcoin going from strength to strength, as well, is the relatively rare occurrence of fiat currencies being endangered by inflation to the level that we are right now. Fortunes can change hands quickly. Typically, procrastination is fueled by the belief of a rise in the cost of things. In reality, currency is less valuable.


We, as such, encourage you not to measure everything in your country’s currency. We find measurements towards a gold price or a bitcoin price a more realistic view of price/value changes.


The chart above shows how the relationship between gold and the bitcoin price changed over the short term, with bitcoins’ recent sharp decline.

BTC in US-Dollar, Weekly Chart, in the not to distant future: 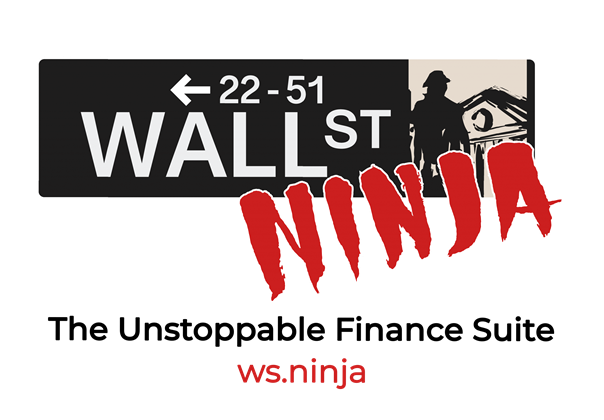 Bitcoin in US-Dollar, weekly chart as of December 7th, 2021. 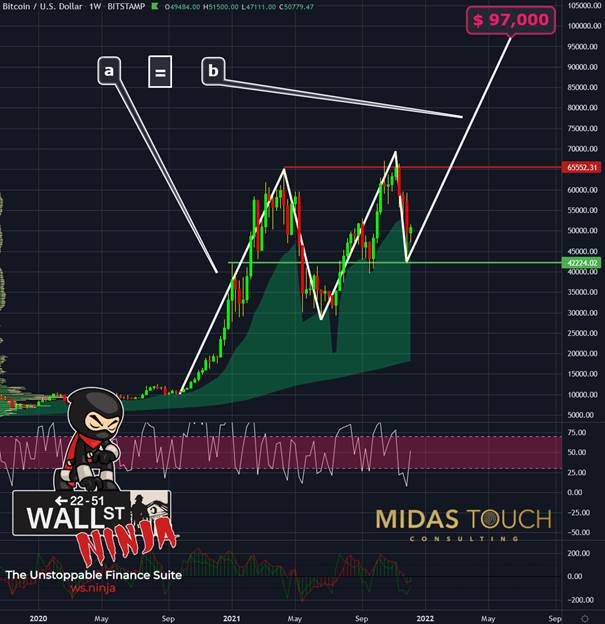 A six-sigma event risk in the overall market environment is always present. Such a market crash would temporarily drag bitcoin to lower prices and needs to be reflected in your money management.


Other than that, we see prices right here as a good starting zone for the next push-up which should exceed all-time highs in the not-too-distant future, as portrayed in the above chart.

Bitcoin, going from strength to strength:

No matter what we tell ourselves, when prices decline, we feel fearful. It is always hard to step into such selling pressure for a low-risk entry spot based on the action/ reaction principle to be part of the next cycle up.


Moreover, practice and planning are required to be part of these upswings and to ride the wave. Our quad strategy aims to reduce initial risk quickly after an entry has been made. Last Friday’s entries near the lows of the day allowed for a more than ten percent profit-taking on half of the position size, a target we call “financing.” Unheard of in any other liquid, low-risk market.