Shiba Inu (SHIB) price is recovering a bit after it incurred massive losses and instead looked like a wounded deer that has its life hanging by a thread. It is not just the dollar strength and the correction in the stock market but also the weak point in cryptocurrencies that have been exposed in total, with Tether and Stablecoins questioning their credibility. An existential crisis is not yet in the making, but once SHIB price dips below $0.00000655, a total liquidation could be at hand.

Crypto.com price has been on a steep corrective move for more than five months. This correction sped up after the FOMC meeting on May 4 and took a nosedive on May 5. Since then CRO has shattered plenty of significant support levels and the primary driver of markets has been the UST-LUNA fiasco. 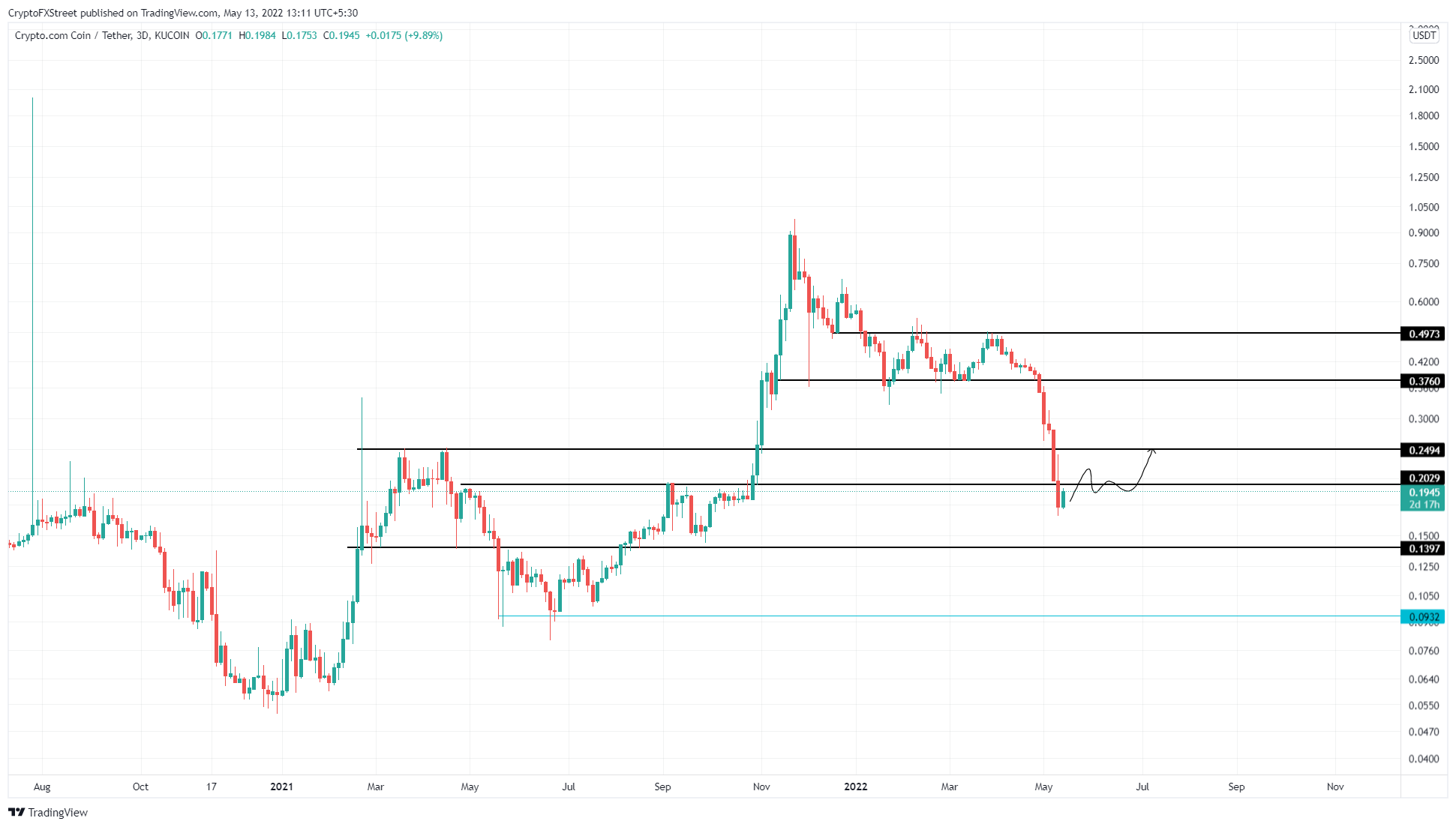 SafeMoon price has shown no restraint in heading south since 2022. This downswing has caused the altcoin to lose the majority of its value, but one silver lining is that it may now be so oversold, Safemoon price could be ready to trigger a minor rally. 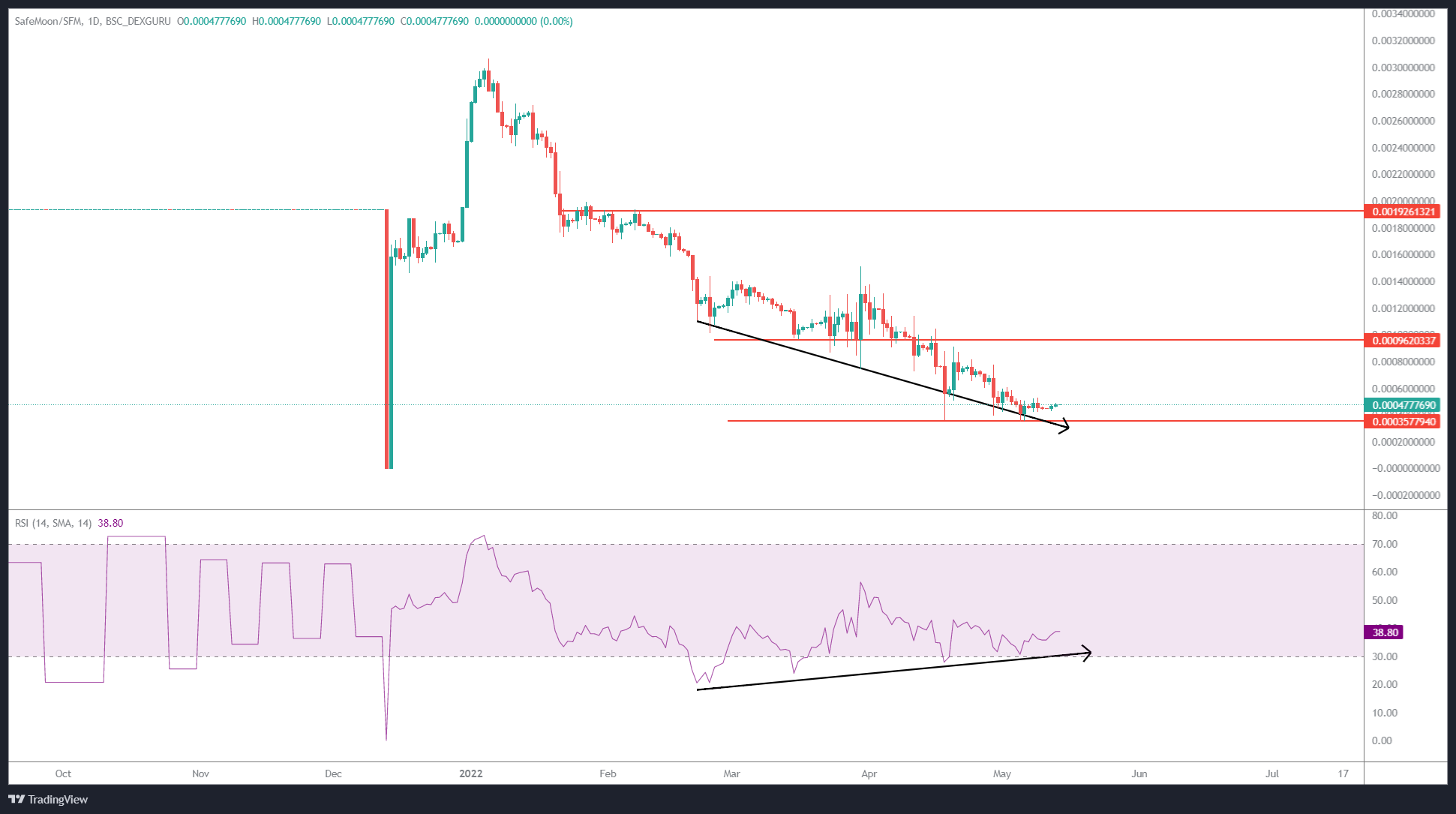